Meet multi-talented actress Lateefah Everett! Best known for her roles on the popular television show,Unfaithful: stories of betrayal and the film Anything But Love currently streaming on Amazon Prime Video. She has also made appearances on the hit seriesProject Runway and NBC's What Were You Thinking.

Lateefah has also graced the runway in groundbreaking fashion Shows for JCPenney, the NAACP and countless couture designers .

Lateefah has been featured in a variety of commercials and with print/digital ads running across the country including, Nights DC to promote tourism in the nation's capital and the NYC Rent Stabilization Campaign, she is the perfect choice for your next production! 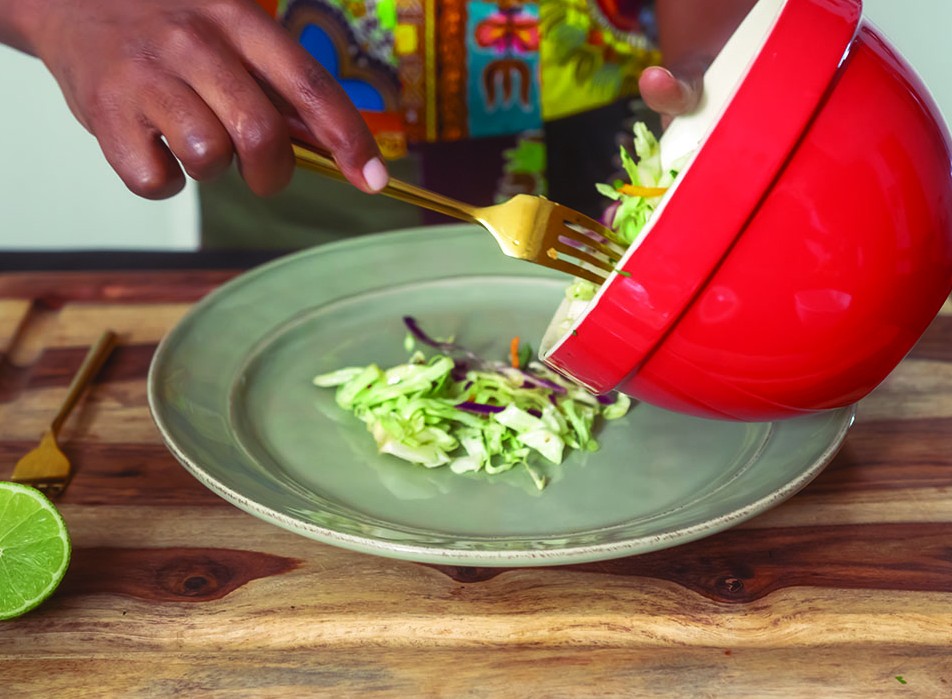 Leading lady in this creative work of art 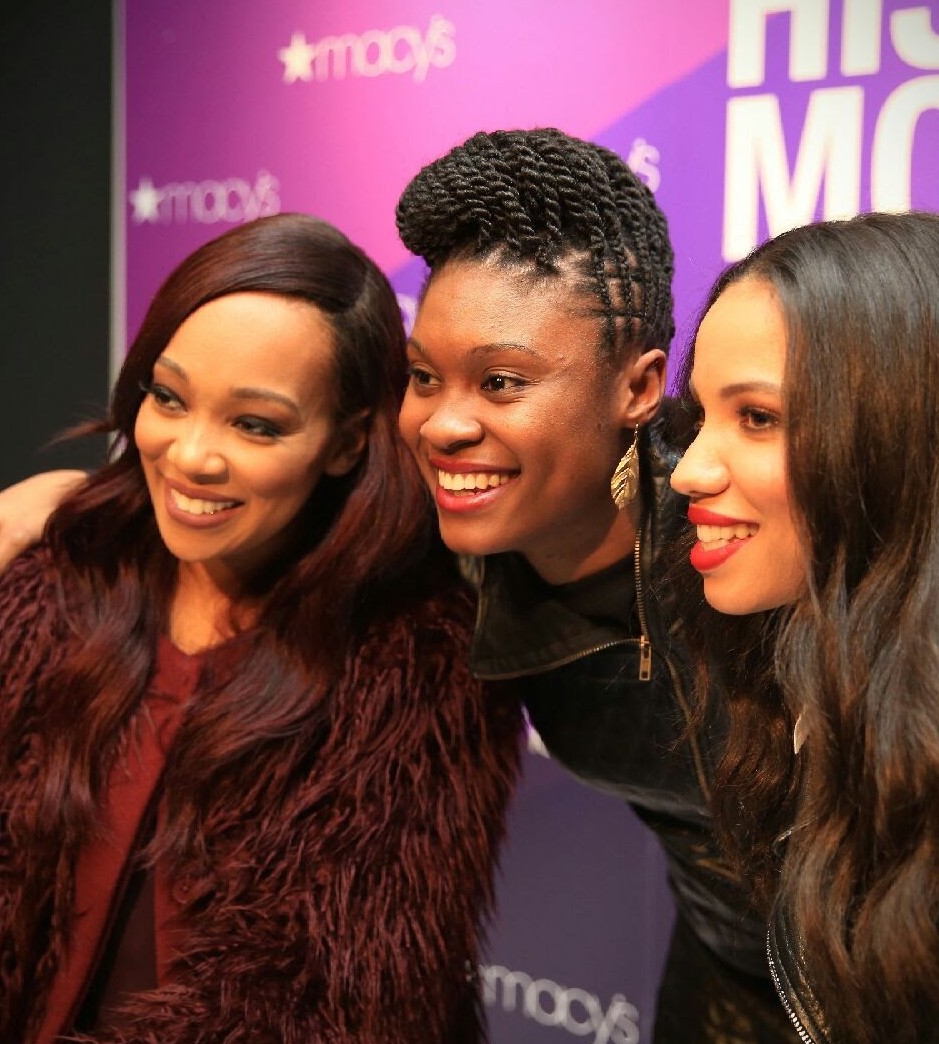 Need a host for your special event?

A product placement opp for your brand?

Local startups and international chains have trusted Lateefah's unique and seamless strategies to secure appearances in her TV/film and new media productions. 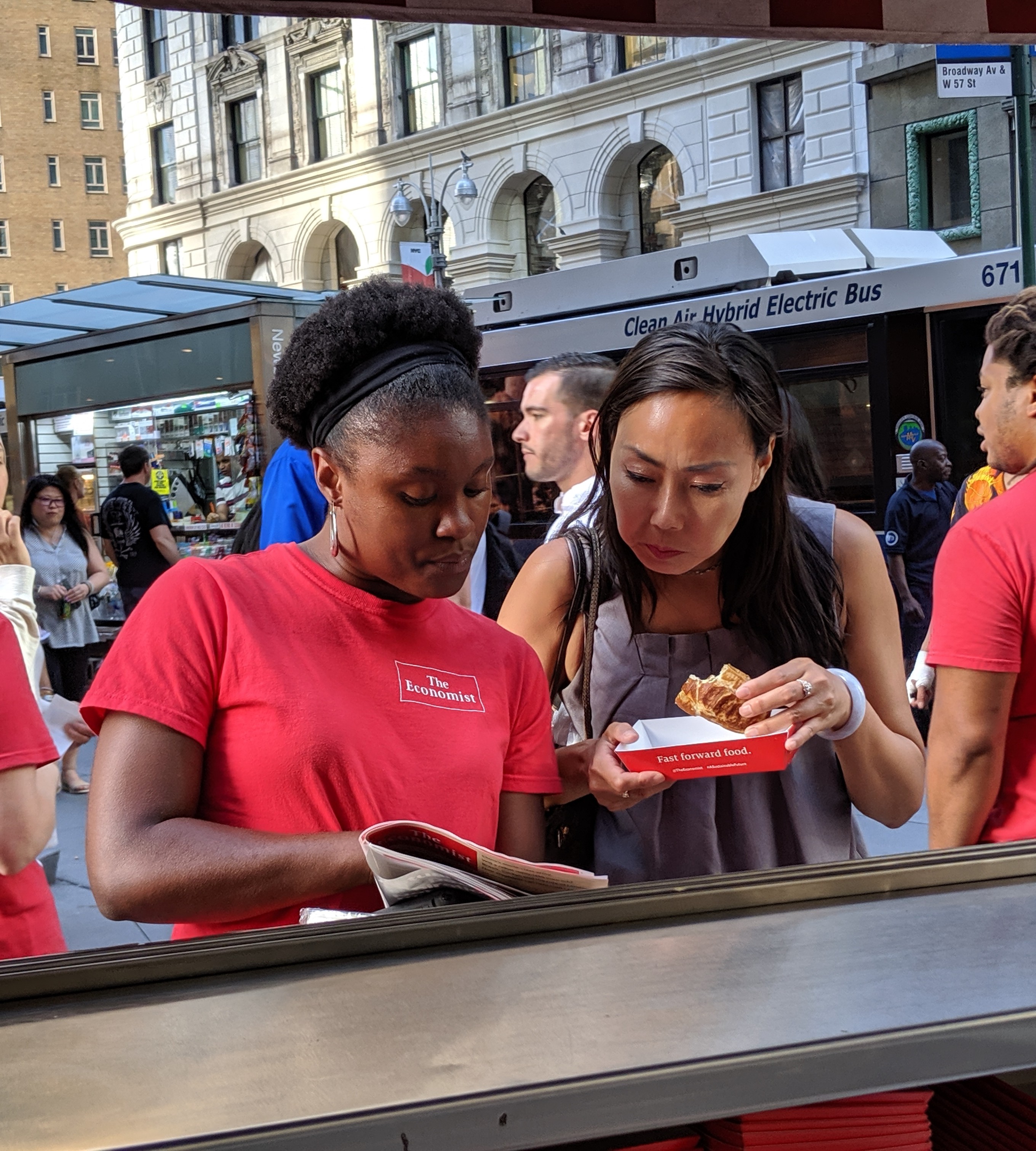 A live demonstration of your product ?

With a decade of experince Lateefah has helped a variety of business's achieve success and drive brand engagement through product  demontsrations, promotional modeling and experiential campaigns. 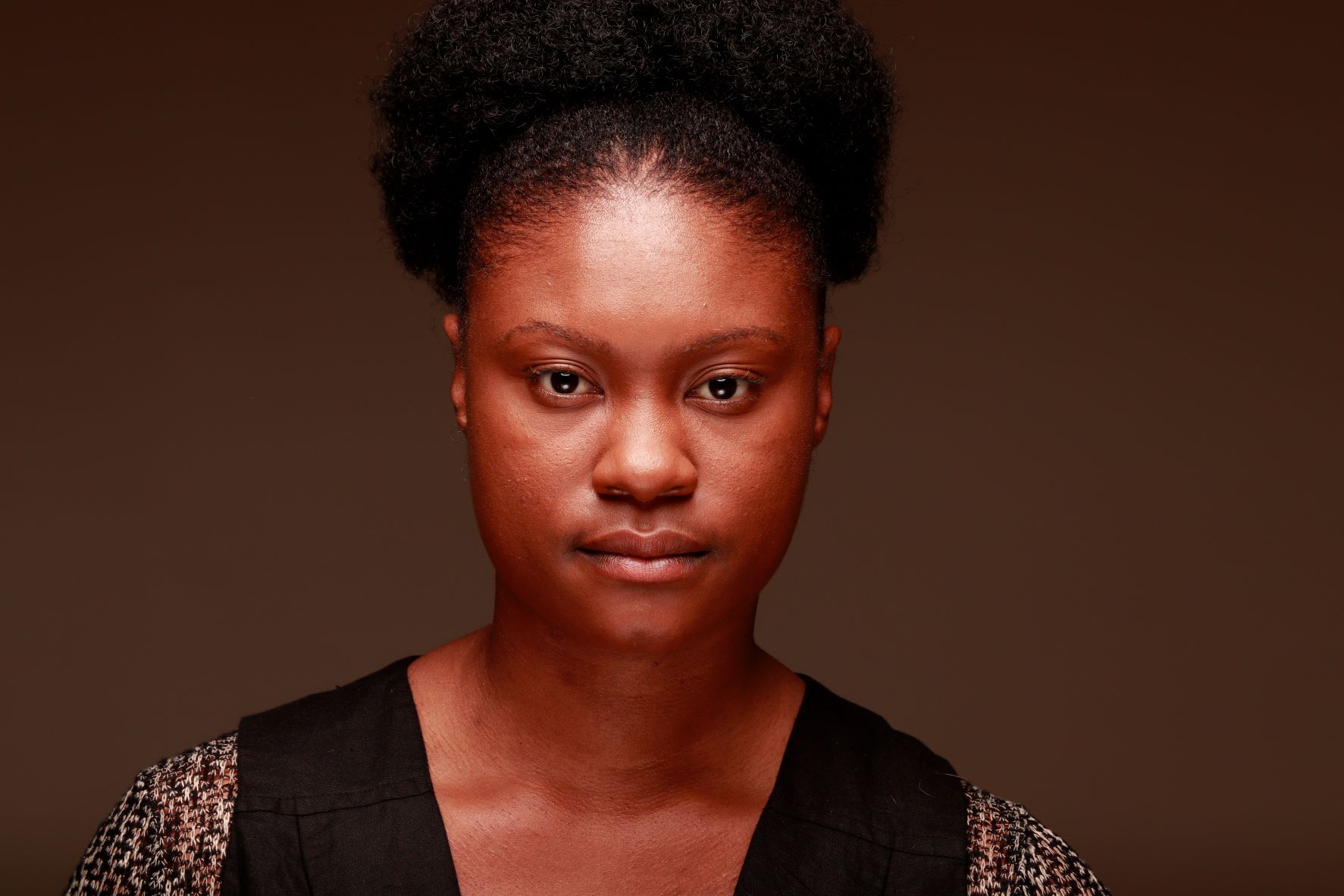